Peggy Walsh, an amateur videographer and local resident of New Ross in Ireland, recorded the June 27 1963 visit of JFK in a 20-minute colour film. The footage remained in a drawer, largely forgotten, for more than four decades. The grainy footage shows John F Kennedy riding in an open sedan car, waving to cheering crowds, escorted by police motorcycles. The scene was filmed in 1963, and in some ways eerily recalls the famous footage of his killing just months later.

“It’s been in a drawer for nearly 50 years without anyone going near it,” said Larkin. “To have it now and have it looking so good is just fantastic. When you see the crowds around him, the freedom and the friendliness of it, it really was like a homecoming.” 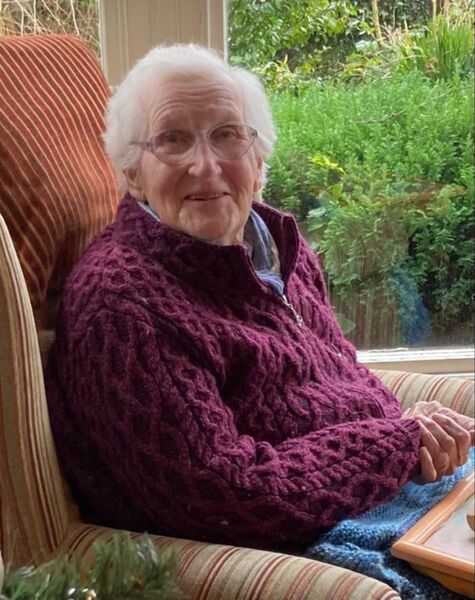 Peggy Walsh captured the footage in 1963 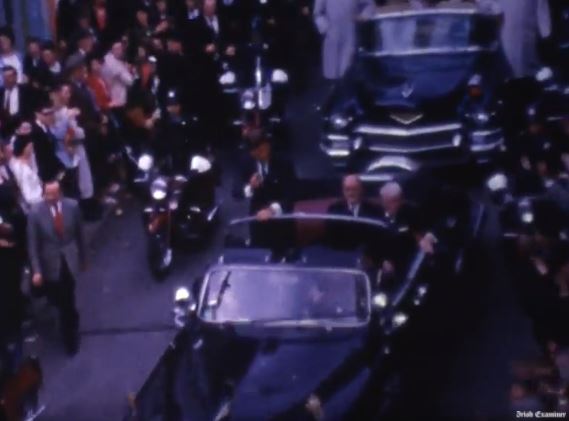