Visit the John F. Kennedy Hyannis Museum to learn about the legacy of President Kennedy and his deep connection to Cape Cod where he enjoyed special days with family and friends. The Cape was the one place he could relax and feel at home, even while bearing the weight of the world. Learn why Hyannis Port was considered the “heart and home” of the Kennedys. Step into the unforgettable Summer White House days of the 1960’s when a beloved President and his family brought joy and hope to a nation.

Open Monday to Friday 10 AM to 5 PM.  Saturdays 10am-2pm.
Members get free admission – Join today!
We Are a Blue Star Museum: Military personnel and up to 5 family members receive free admission from May 21st to September 5th, with qualifying ID. Get Details Here. 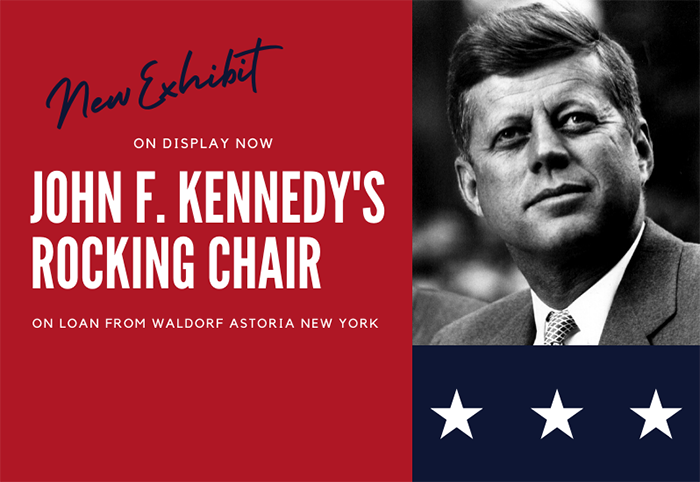 RFK: Ripple of Hope:
The return of a special exhibit to commemorate the life and legacy of Robert Kennedy. The exhibit begins with RFK’s early years in the Kennedy family, including rarely seen images of his time on Cape Cod, 45 images and excerpts from RFK’s speeches, and an eight-minute video narrated by Kathleen Kennedy and former Congressman Joe Kennedy III.

Donate
Your support is vital to the John F. Kennedy Hyannis Museum. Without it, we could not accomplish our mission – to preserve and promote the legacy of President Kennedy, his family and their deep connection to Cape Cod.  Your gift celebrates this legacy through engaging museum exhibits, dynamic cultural programming and modernization to ensure the Museum remains relevant and sustainable for today and generations.

Donate Today
Become A Member
Your membership will help support President Kennedy’s legacy and the ongoing development of this dynamic museum. Each and every dollar of support we receive goes directly to support the museum and the direct expenses associated with our maintenance and mission. Join the ranks of those who are passionate not only about preserving an incredibly important piece of local history, but also those who help shape the museum now and in the future.
Become a Member 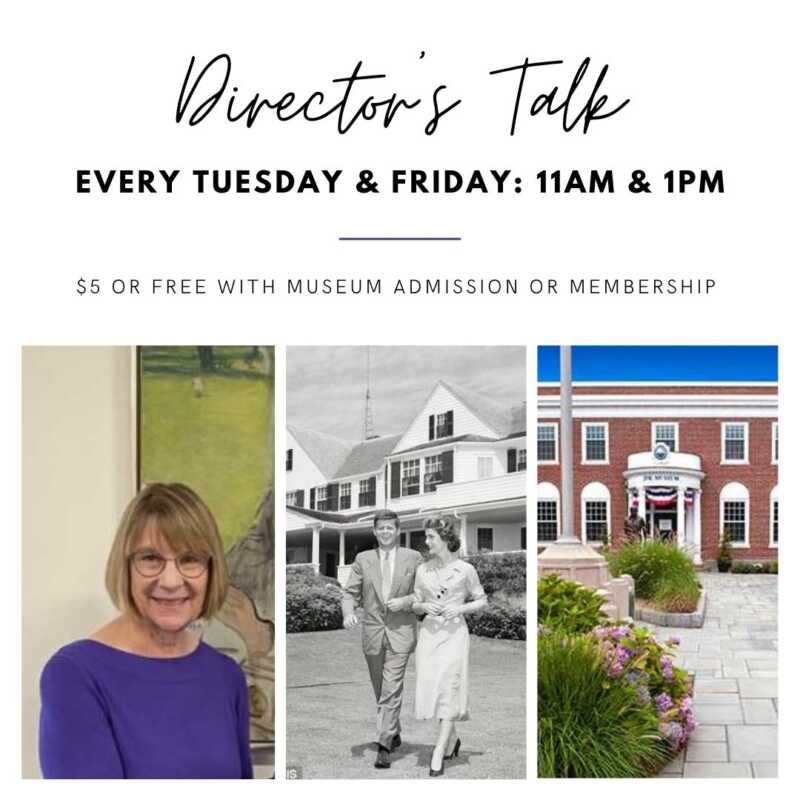 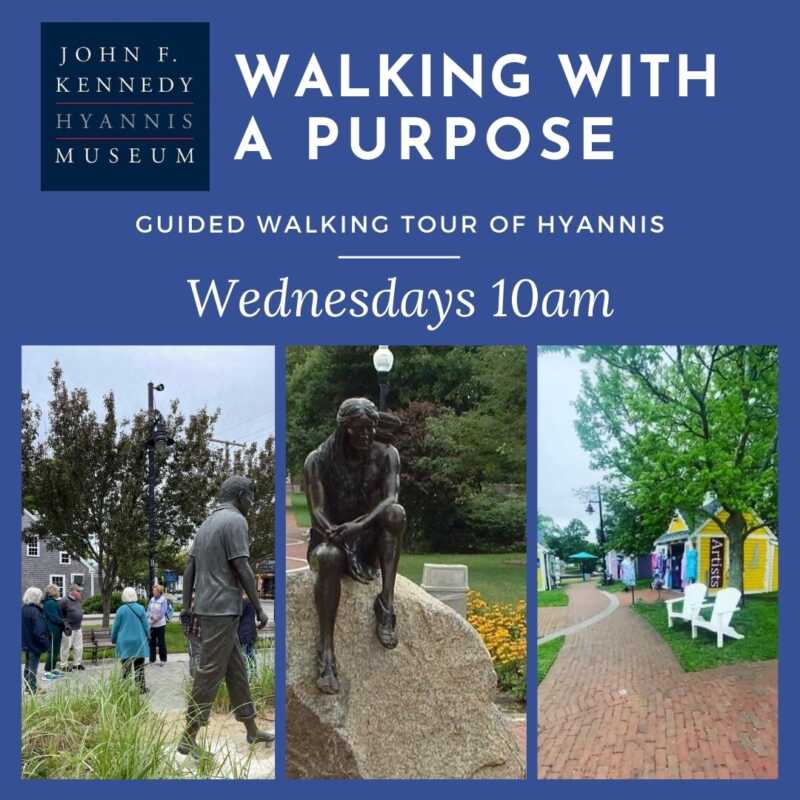 In honor of the sixtieth anniversary edition of the “The White House: A Historic Guide,” let’s revisit the landmark TV special hosted by Jacqueline Kennedy in 1962 that launched this perennial fundraiser for preserving the presidential home. Watch highlights of the program, which included a charming appearance by President John F. Kennedy.

With the support of her husband, Mrs. Kennedy had worked diligently throughout 1961, their first year in the Executive Mansion, to restore many of the state and private rooms with period pieces rather than reproductions. And she spearheaded the formation of the White House Historical Association,
READ MORE

A visit to Solomon Islands by senior US diplomats included a touching personal moment, as Caroline Kennedy, the new US ambassador to Australia, met with the children of two men who saved the life of her father, John F Kennedy, during the second world war.

Caroline Kennedy was in Honiara to mark the 80th anniversary of the battle of Guadalcanal, a brutal seven-month land, sea and air fight between allied and Japanese forces that marked a turning point in the war. Read the full article

Join us on July 14th as we host James Graham, Author of Victura: The Kennedys a Sailboat and the Sea.  To truly understand the dynamics and magic of the Kennedy family, one must understand their passion for sailing and the sea. This true tale of one small sailboat is an invaluable contribution to our understanding of the great story of the Kennedys.

Other Summer Author Series are on July 21, July 28 and August 4.

Listen in to the museum’s latest commercial!

All Summer Author Series – View and Sign up!
READ MORE

July 4th is one of the most popular holidays for Americans. Coming in the middle of the summer our country celebrates the decision by the founding fathers in 1776 to declare independence from England with picnics, barbecues and fireworks. But July 4th was not always the unanimous date to celebrate independence. John Adams, who would become the second president, refused to recognize July 4th and instead adamantly favored July 2nd when the Continental Congress took the vote declaring independence. According to Adams, July 4th was only the day when all the final edits to the document were
READ MORE