FILM SCREENING & DISCUSSION: “The Kennedy’s and the Press: A Lasting Relationship” 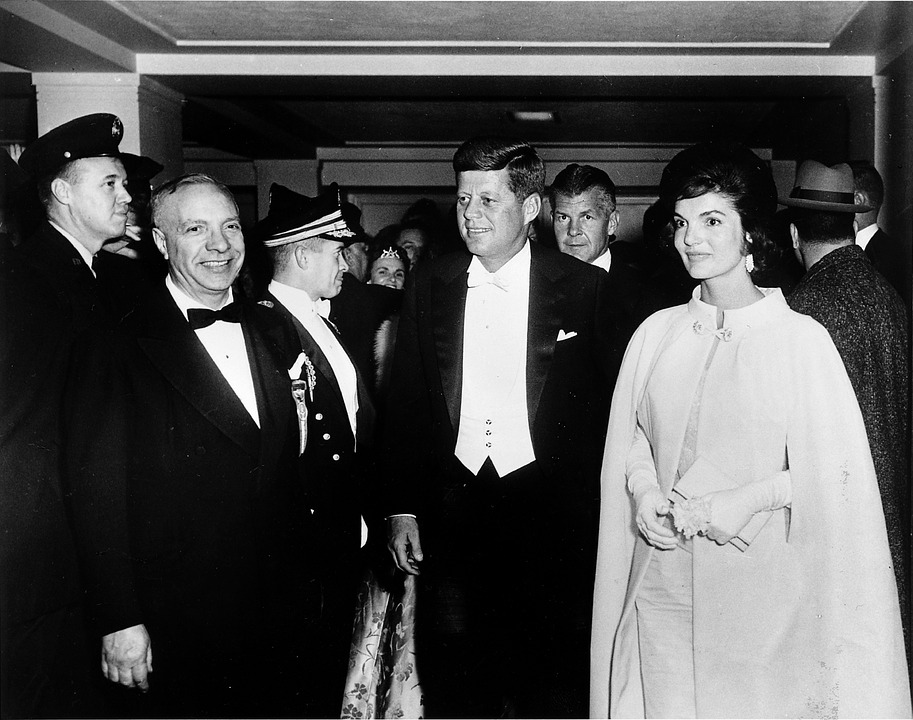 FILM SCREENING & DISCUSSION: “The Kennedy’s and the Press: A Lasting Relationship”

Join the JFK Hyannis Museum for a film screening and discussion of “The Kennedy’s and the Press: A Lasting Relationship,” on September 19th at Chatham Orpheum Theater

This event is free to attend.

Tickets only available at The Chatham Orpheum Theater Box Office.

Kennedys and the Press: Few families in American history bewitched and exasperated the media the way the Kennedys did. When that relationship was flowering, it helped catapult JFK to the White House, cast his administration as Camelot, made Bobby the odds-on favorite to recapture the White House, and crowned Ted and Eunice as keepers of the flame. But it also robbed the family of any privacy it might have enjoyed, endlessly dissected major and minor missteps, and refined if not created the phenomenon of the paparazzi. We examine that intriguing press-politics relationship and look at its relevancy in our current time, with three best-selling biographers. Eileen McNamara, a Pulitzer prize- winning former columnist at the Boston Globe, is the author of a riveting book on Eunice Kennedy Shriver. Jack Farrell, who was an award-winning reporter at the Globe and Denver post and biographer of Tip O’Neill and Clarence Darrow, is working on a biography of Ted Kennedy. Best-selling author and former Boston Globe reporter Larry Tye wrote what the New York Times called the definitive biography of Bobby Kennedy. This discussion will include radio station WCAI’s host and producer Mindy Todd as the moderator.