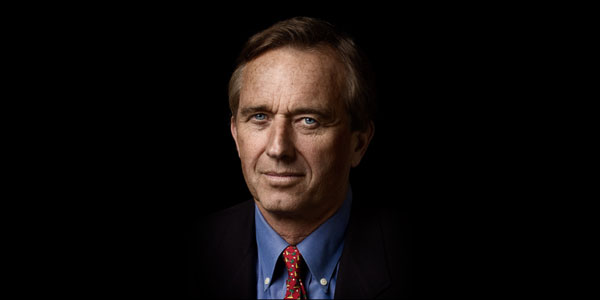 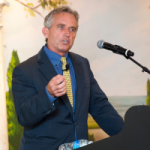 Get an insider’s view of history and the Kennedy family when you join us at the Chatham Orpheum Theater on September 1st for a screening and lecture of Robert F. Kennedy Jr.’s August 2015 lecture and discussion!

In August 2015 Robert F. Kennedy, Jr. spoke to a sold-out crowd in Hyannis as a benefit for the JFK Hyannis Museum where he spoke about family stories, including growing up in America’s most famous family. Learn more about Robert F. Kennedy, Jr and his relationship with his father, as well as with his uncle, President John F. Kennedy. Also, hear stories about his relationship with his grandmother Rose Kennedy when you attend this event.

Read The Cape Cod Times article about the 2015 event.