FILM SCREENING & DISCUSSION: Rory Kennedy: Above and Beyond: NASA’s Journey to Tomorrow 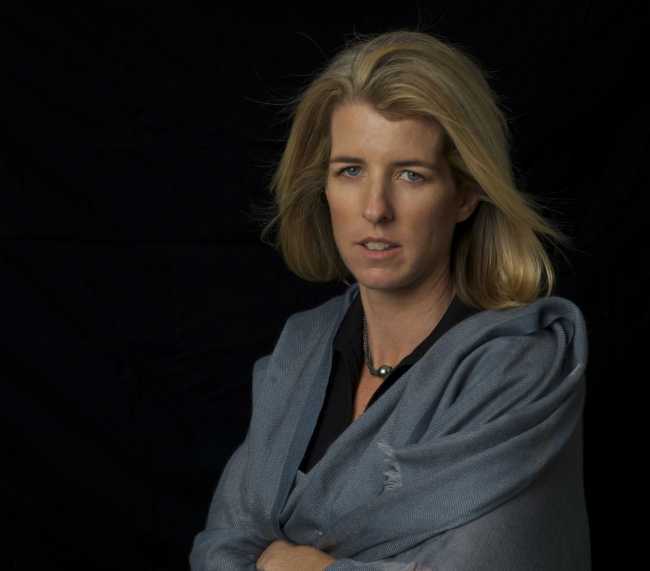 FILM SCREENING & DISCUSSION: Rory Kennedy: Above and Beyond: NASA’s Journey to Tomorrow

Join the JFK Hyannis Museum for a free screening of Rory Kennedy’s Documentary Above and Beyond: NASA’s Journey to Tomorrow on September 12th at Chatham Orpheum Theater

THIS EVENT IS FREE TO ATTEND

Tickets only available at the The Chatham Orpheum Theater Box Office.

When director Rory Kennedy set out to make a documentary about NASA’s first 60 years of space exploration, she did not expect that her focus would ultimately turn back towards Earth.

Kennedy, the niece of President of John F. Kennedy, has delivered in “Above and Beyond: NASA’s Journey to Tomorrow” an informative and engaging look at how the National Aeronautics and Space Administration (NASA) has not only reached out into our solar system (and, as the title suggests, beyond) since 1958, but has also revealed the changing state of our home planet.

“I very much wanted to make a film that celebrated NASA and all of its many accomplishments,” said Kennedy in an interview with collectSPACE. “I grew up in the aftermath of the Apollo program and with the excitement of sending somebody to the moon, what the implications of that was, and the thrill of that effort. And so I was excited to look back and make a film that hopefully reminds people today of all NASA has done and continues to do.”
“It was over the course of doing the interviews for the film and understanding NASA better that I came to really appreciate what it was telling us about the health of this planet,” she said.

On This Day In History September 22, 1963: Video of President John F. Kennedy and family at Hammersmith Farm

JFK Jr. and Carolyn Bessette Would Be Celebrating Their 25th Wedding Anniversary Today—Take a Look At Their Secret Nuptials