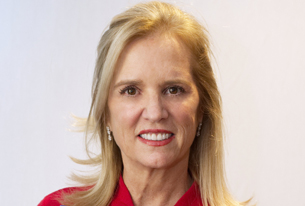 Join us at the JFK Hyannis Museum on May 30th at 5:30 PM as we host a live viewing of the Kennedy Library Forum live webcast “Robert F. Kennedy: Ripples of Hope”. 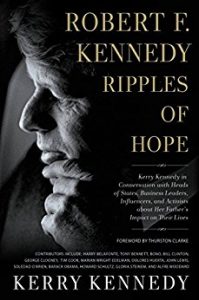 Kerry Kennedy, daughter of Robert F. Kennedy, shares personal remembrances of her father and through interviews with politicians, media personalities, celebrities and leaders, explores the influence that he continues to have on the issues at the heart of America’s identity.

Robert F. Kennedy staunchly advocated for civil rights, education, justice, and peace; his message transcended race, class, and creed, resonating deeply within and across America. He was the leading candidate for the Democratic nomination for the presidency and was expected to run against Republican Richard Nixon in the 1968 presidential election, to followfollowing in the footsteps of his late brother John F. Kennedy to become president. After winning the California presidential primary on June 5, 1968, Robert Kennedy was shot, and he died the following day. He was forty-two.

Fifty years after his assassinationlater, Robert Kennedy’s passions and concerns and the issues he championed are-for better and worse-still so relevant. IF WE FAIL TO DARERIPPLES OF HOPE explores Robert F. Kennedy’s influence on issues at the heart of America’s identity today, including moral courage, economic and social justice, the role of government, international relations, youth, violence, and support for minority groups, among other salient topics.