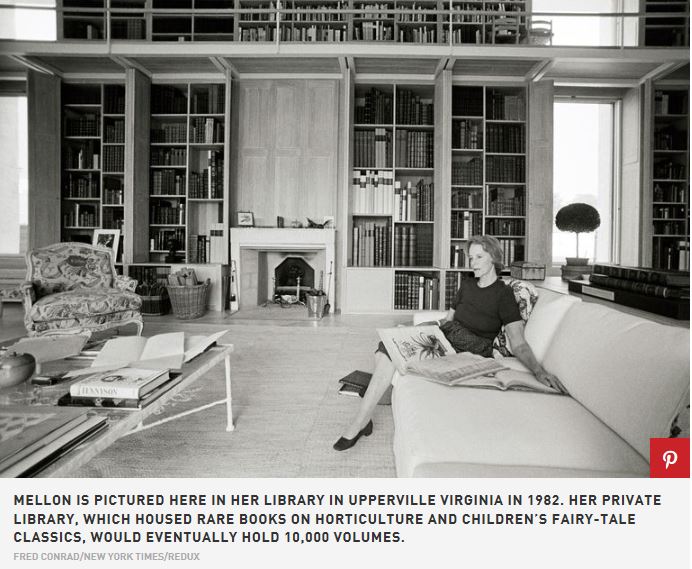 Author Meryl Gordon will join us at Highfield Hall in Falmouth on July 26 at 6 PM to discuss and sign her newest book “Bunny Mellon: The Life of an American Style Legend”.  In her book, Author Meryl Gordon chronicles the life of the society icon Bunny Mellon. Copies of the book will be for sale before and after the lecture for signing. 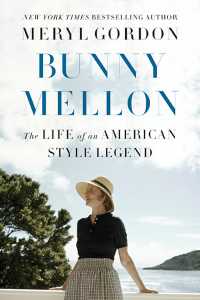 A new biography of Bunny Mellon, the style icon and American aristocrat who designed the White House Rose Garden for her friend JFK and served as a living witness to 20th Century American history, operating in the high-level arenas of politics, diplomacy, art and fashion.

Bunny Mellon, who died in 2014 at age 103, was press-shy during her lifetime. With the co-operation of Bunny Mellon’s family, author Meryl Gordon received access to thousands of pages of her letters, diaries and appointment calendars and has interviewed more than 175 people to capture the spirit of this talented American original.

Meryl Gordon is the author of the New York Times bestselling Mrs. Astor Regrets and Phantom of Fifth Avenue, a Wall Street Journal bestseller. She is an award-winning journalist and a regular contributor to Vanity Fair. She is on the graduate journalism faculty at New York University’s Arthur L. Carter Journalism Institute. She is considered an expert on “elder abuse” and has appeared on NPR, CNN and other outlets whenever there is a high-profile case.