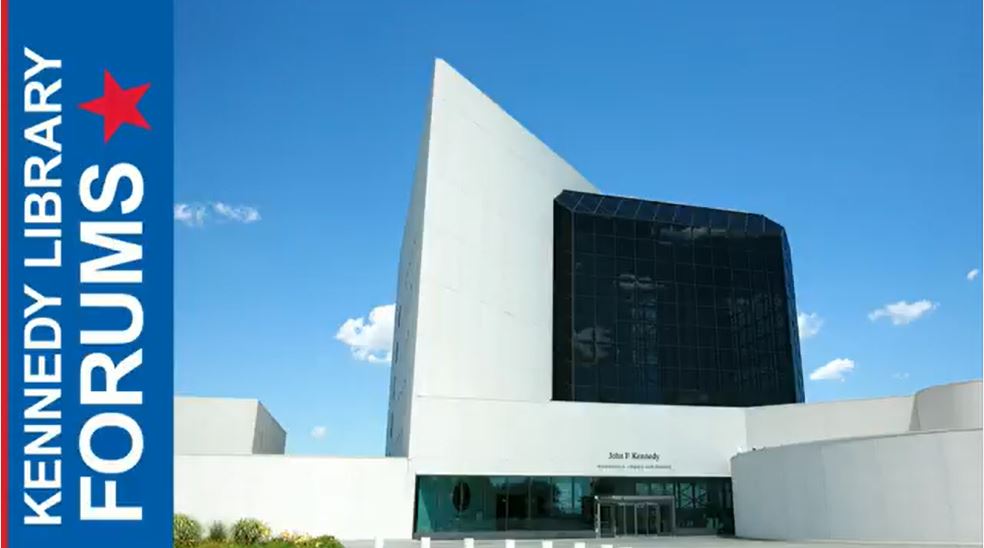 Join us at the JFK Hyannis Museum on Monday, March 13th at 5:30 as we host a free live viewing of the live webcast “A Conversation with An Taoiseach Enda Kenny TD”. 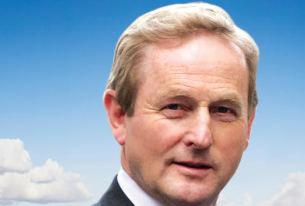 An Taoiseach Enda Kenny TD, Prime Minister of Ireland, discusses the Irish-US relationship and key issues for Ireland in the new millennium in a Forum moderated by Dr. Robert Mauro, director of the Irish Institute and Global Leadership Institute at Boston College.

The live webcast is part of the Kennedy Library Forums, a series of public affairs programs offered by the John F. Kennedy Presidential Library and Museum to foster public discussion on a diverse range of historical, political and cultural topics reflecting the legacy of President and Mrs. Kennedy’s White House years.