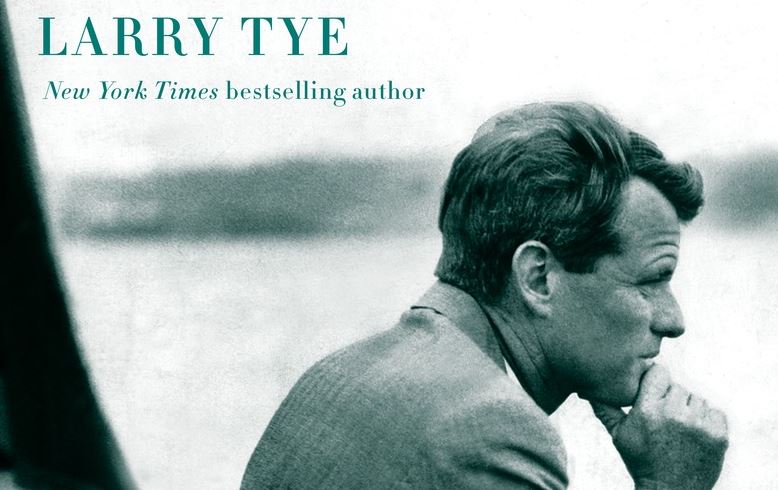 Please join us for a lecture and book signing with Larry Tye on his latest book Bobby Kennedy: The Making of a Liberal Icon on September 7, 2017 at the Chatham Orpheum Theater. This event is free to attend.

About the Book: Bobby Kennedy: The Making of A Liberal Icon 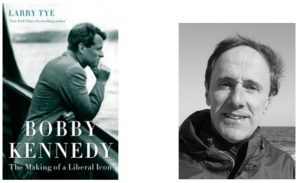 Larry Tye is an American non-fiction author and journalist known for his biographies of notable Americans including Edward Bernays (1999) Satchel Paige (2009) and Bobby Kennedy (2016). From 1986 to 2001, Tye worked as a journalist at The Boston Globe, covering medicine, the environment, sports and national news. Before that he covered business and government at The Anniston Star in Anniston, Alabama, then was the environmental reporter at The Courier Journal in Louisville, Kentucky. Tye was a Nieman Fellow at Harvard University in 1993–1994 and has won a series of major newspaper awards, including the Livingston Award for Young Journalists and the Edward J. Meeman Award for Environmental Journalism. Two of Tye’s books, one on the Pullman porters and another on electroconvulsive therapy, have been adapted into documentary films. Tye additionally is director of the Boston-based Health Coverage Fellowship, which each year trains 10 American medical journalists on better covering issues in this field.