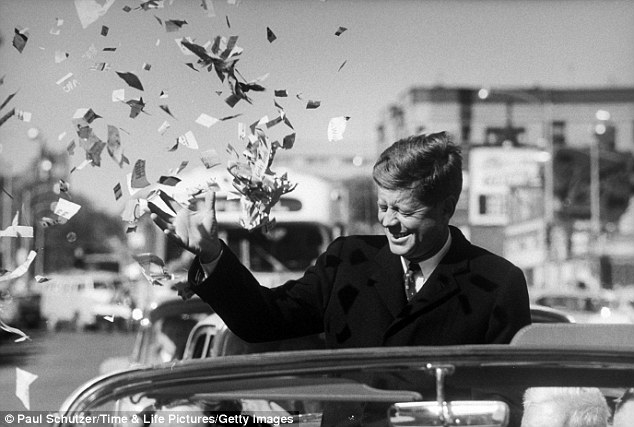 On Wednesday May 24th, Cape Cod Beer will host the “JFK Centennial Birthday Celebration” at their brewery on Phinney’s Lane from 6:30PM-9:30PM. Cape Cod Beer will offer “CentenniALE,” a special, limited edition beer brewed specifically for the JFK Centennial Celebration at the behest of the JFK Museum. The event is open to the public and there is no charge for admission. This is a collaborative event between the John F. Kennedy Hyannis Museum, Cape Cod Beer and The Cape Cod Young Professionals.

The keynote speaker for the event is Martin W. Sandler. Mr. Sandler is the author of Imprisoned, Lincoln Through the Lens, The Dust Bowl Through the Lens, and Kennedy Through the Lens. He has won five Emmy Awards for his writing for television and is the author of more than sixty books, two of which have been nominated for the Pulitzer Prize. Among Sandler’s other books are the six volumes in his award-winning Library of Congress American History Series for Young People, a series which has sold more than 500,000 copies.