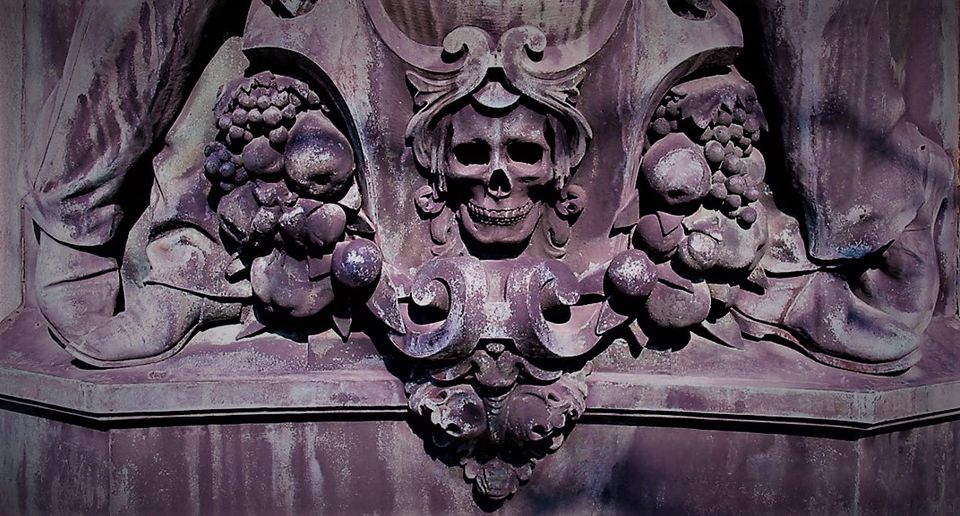 Local historian and retired District Court Judge Gregory Williams will talk about:  Paris, City of Light: not this time. Napoleon’s autopsy, the Catacombs (“The Empire of the Dead”); Père Lachaise Cemetery. Rome, the Eternal City: that’s more like it. The Keats-Shelley House, where the second-greatest English lyric poet ever died; the site of Julius Caesar’s assassination, the tomb of Botticelli. There are places to see in these two wondrous cities. And there are. . . other places to see.

Admission is $5 for guests, or free with paid admission to the museum and free for members. 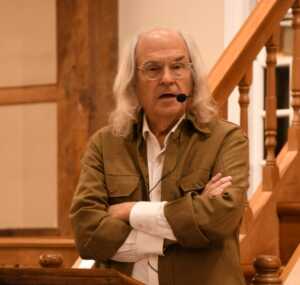