Book Signing with Eileen McNamara: Eunice: The Kennedy Who Changed the World 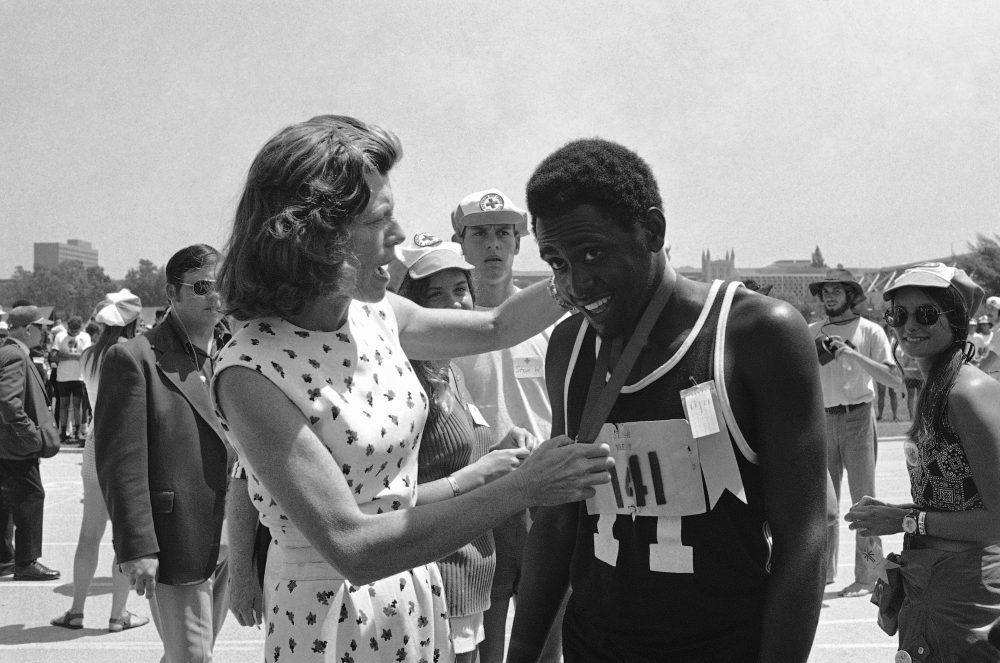 Book Signing with Eileen McNamara: Eunice: The Kennedy Who Changed the World

Please join us on August 2 for a lecture and book signing with Eileen McNamara on her book Eunice: The Kennedy Who Changed the World. USA today describes McNamara and her 2018 book saying that she “reveals with meticulous detail and matter-of-fact prose Shriver’s relentless drive, nervous energy and lifelong efforts to affirm the dignity and abilities of those with special needs.”

Reception at the John F. Kennedy Hyannis Museum at 5:30pm and reserved seating at the lecture at The Cape Codder: $30

General seating at the lecture at The Cape Codder:  $10

Tickets are available for sale below! 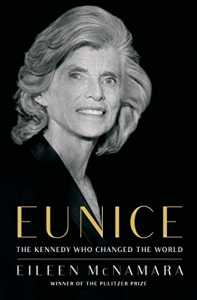 A Pulitzer Prize–winning journalist examines the life and times of Eunice Kennedy Shriver, arguing she left behind the Kennedy family’s most profound political legacy.

While Joe Kennedy was grooming his sons for the White House and the Senate, his Stanford-educated daughter Eunice was tapping her father’s fortune and her brothers’ political power to engineer one of the great civil rights movements of our time on behalf of millions of children and adults with intellectual disabilities. Now, in Eunice, Pulitzer Prize winner Eileen McNamara finally brings Eunice Kennedy Shriver out from her brothers’ shadow to show an officious, cigar-smoking, indefatigable woman of unladylike determination and deep compassion born of rage: at the medical establishment that had no answers for her sister Rosemary; at the revered but dismissive father whose vision for his family did not extend beyond his sons; and at the government that failed to deliver on America’s promise of equality.

Granted access to never-before-seen private papers—from the scrapbooks Eunice kept as a schoolgirl in prewar London to her thoughts on motherhood and feminism—McNamara paints a vivid portrait of a woman both ahead of her time and out of step with it: the visionary founder of the Special Olympics, a devout Catholic in a secular age, and a formidable woman whose impact on American society was longer lasting than that of any of the Kennedy men.