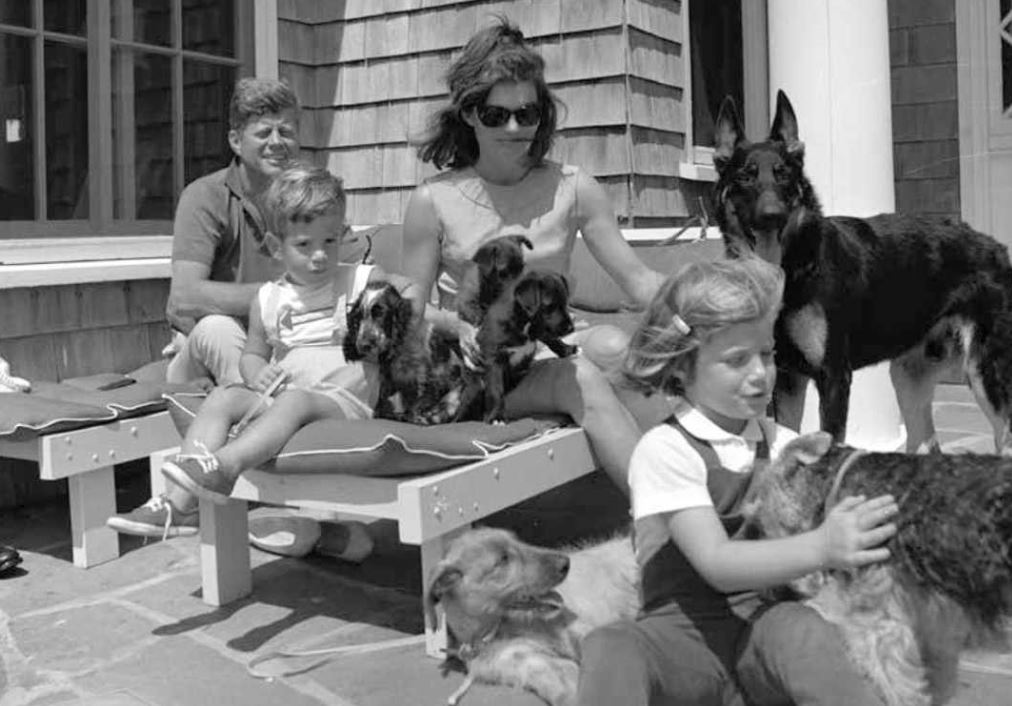 Authors Dr. Margaret Reed and Joan Lownds will join us at the Hyannis Public Library on August 15 at 5 PM to discuss and sign their exciting book “The Dogs of Camelot: Stories of the Kennedy Canines.”. Animal trainer Reed and coauthor Lownds (Man Overboard) will explore a lighter side of Camelot in this charming account of the pets that occupied the Kennedy White House. Copies of the book will be for sale for signing.

This event is free to attend. Reserve your seat below! 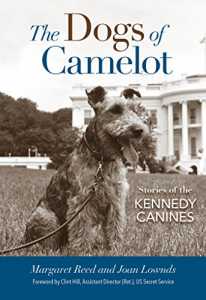 Before that tragic day on November 22, 1963, the Kennedy years were filled with hope and promise. As the White House gardener put it, they were also filled with children and dogs. The Dogs of Camelot illuminates the inside story of the Kennedys’ lifelong love of dogs and the unparalleled canine corps they brought to the White House. The American public only saw glimpses of the many Kennedy pets because of the zealous way Jackie Kennedy guarded her family’s privacy. Through cooperation with the Kennedy Library, the authors have access to rare and previously unpublished photos and stories that present a fascinating angle about the Kennedys that is deeply revealing about their character and compassion.

Dr. Margaret Reed, a nationally acclaimed animal training professional, met President Kennedy and his dogs when she was a little girl on vacation in Hyannis Port. She also sits on the board of Cornell University’s James A. Baker Institute for Animal Health and is a member of the John F. Kennedy Presidential Library and Museum President’s Council.

Joan Lownds is the author of Man Overboard: Inside the Honeymoon Cruise Murder. She has been an award-winning writer and reporter for several Connecticut newspapers and magazines, including The Waterbury Republican-American, The New Haven Advocate, and Fairfield Magazine.