Book Signing with Author Gerard Doherty: They Were My Friends – Jack, Bob and Ted 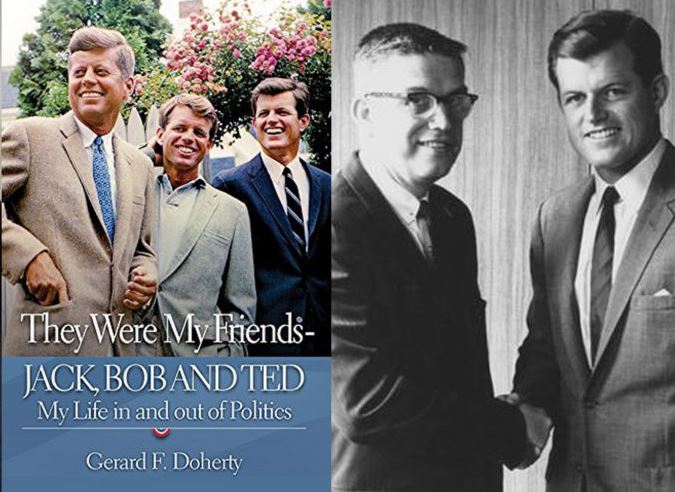 Book Signing with Author Gerard Doherty: They Were My Friends – Jack, Bob and Ted

Author Gerard Doherty will join us at Hyannis Library on July 23 from 6:00 – 7:00 PM to discuss and sign his book “They Were My Friends: Jack, Bob and Ted”. Doherty was a political advisor to President John F. Kennedy, Senator Robert Kennedy and Senator Edward Kennedy as well as President Lyndon B. Johnson and President Jimmy Carter. Gerard Doherty was also the only person to have a seat at the table with each of the Kennedy brothers when political strategies and decisions were being made. The book will be for sale for book signing.

THIS EVENT IS SOLD OUT 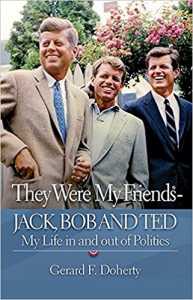 Gerard F. Doherty was born and still lives in the Charlestown District of Boston, Massachusetts. He was educated at Malden Catholic High School, Harvard University and Suffolk University Law School. He was a two time State Representative and State Democratic Party Chairman. He was active in the campaigns of Jack, Bob and Ted Kennedy and became their friend. He was also involved in the presidential campaigns of Lyndon Johnson and Jimmy Carter. He built a successful law practice with a specialty in real estate development.