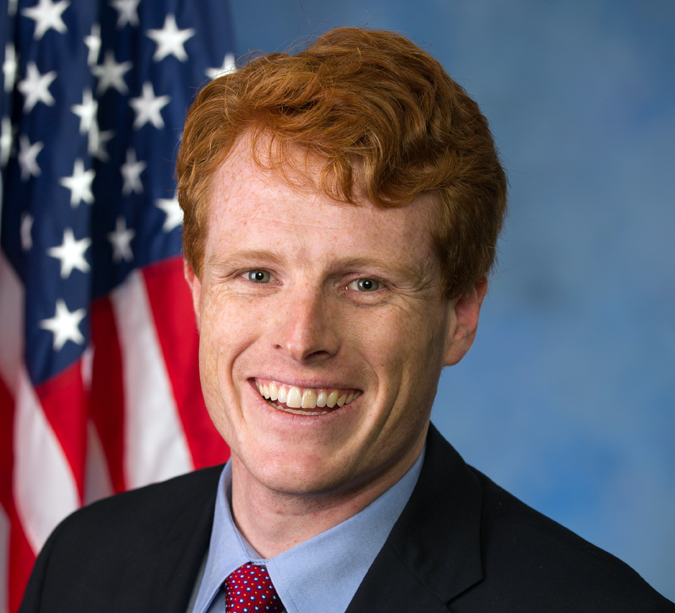 CANCELED DUE TO THE SNOW!

We will be showing a screening of Congressmen Joseph P Kennedy III speaking on public service and why it is important. U.S. Representative Joseph P. Kennedy III kicked off the JFK Museum Foundation’s Youth Speaker Series with a powerful discussion about public service at Barnstable High School to a sold out crowd. Representing the Massachusetts 4th Congressional District in Washington, Kennedy has deep roots on the Cape. In addition to his childhood summers in Hyannis Port, he worked as an assistant district attorney for the Cape and Islands, where, he said, he saw “how the law works and how it struggles.” Judge Brian Merrick, who retired as First Justice of Orleans District Court, asked Kennedy about his path to Congress. “The best thing anyone who is in politics can do is just be authentic,” Kennedy said.

A questions and answer discussion to follow the screening.
This is a free event opened to all ages.