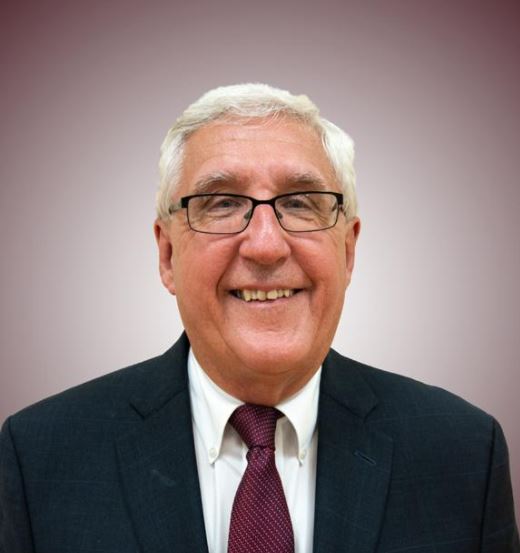 Mike Kyrzanek: From Bush to Biden: Nation-Building, Democracy and Counter Terrorism in the Middle East

Michael Kryzanek, Professor Emeritus of Political Science at Bridgewater State University will present a talk titled “National Development, Democracy and Anti- Terrorism in Iraq and Afghanistan: From President George W. Bush to President Joe Biden”. A timely discussion, his talk will be an overview of how these presidents conceived and implemented strategies and policies in the two countries with critical analysis of successes and failures.  Followed by a question and answer period.

Michael Kryzanek is Professor Emeritus of Political Science at Bridgewater State University. During his years in the Political Science Department, he was the longest serving chairperson and helped launch the Master of Public Administration program. After leaving the Department in 2015 Dr. Kryzanek was appointed the Executive Director of the Minnock Center for International Engagement with responsibility for expanding the university’s global presence. Dr. Kryzanek was the Academic Director in the Public Management Institute for the US State Department’s Young African Leaders Initiative (YALI) that brought 25 Fellows to the campus as Mandela Fellows. He continues as a consultant for that program. Currently, Dr. Kryzanek is participating in Bridgewater State’s Senior College where he teaches courses on American politics and government.

Dr. Kryzanek received his Ph.D from the University of Massachusetts, Amherst in 1975. He is the author of eight books on US foreign policy, American government and comparative politics. His latest book, written with his daughter Dr. Ann Karreth, is 25 Issues That Shape American Politics: Debates, Differences and Divisions. Dr. Kryzanek is the board chair of Fr. Bill’s and Mainspring, the largest homeless organization on the South Shore and President of the Rotary Club of the Bridgewaters He lives in Whitman with his wife Carol. They have three daughters and four grandchildren.