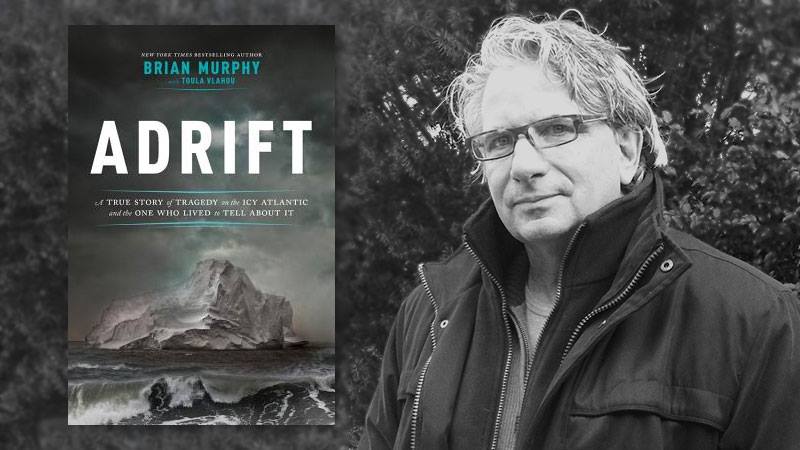 Author Brian Murphy will discuss his latest book, Adrift, about an 1856 shipwreck in the North Atlantic during one of the most perilous periods of sea ice during the 19th century. The ship, carrying cargo and emigrants from Liverpool, was under the command of a captain from Centerville on Cape Cod. There was only one survivor, a young seaman from Fairhaven, Mass. All told, nearly 900 people lost their lives in the North Atlantic’s Ice Alley during the first months of 1856, marking of the most deadly stretches of shipping between Europe and North America for generations.

Murphy is currently an editor at The Washington Post and has a home on the Cape. Previously, he was a foreign correspondent and bureau chief for the Associated Press, reporting from more than 50 countries. Books will be available to purchase for book signing.

This event is FREE to attend. Seating is available on a first come, first served basis and is limited to 40.
Reserve your seat below. 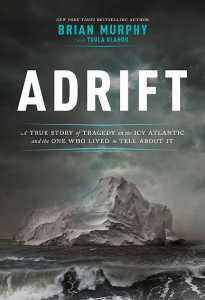 In the winter of 1856, an “ice armada” plagued sea routes between Europe and North America. Seamen brought home reports of immense icebergs—some wider than the plans for Central Park—floating farther south than ever before. Several boats and hundreds of passengers went missing in the treacherous waters before the first three months of the year were out. Adrift is the tale of one of these wrecked ships—and its sole survivor.
Using diary entries and newspaper accounts as well as ships’ logs and family archives, Murphy reconstructs the harrowing journey of twenty-two-year-old Thomas W. Nye of Massachusetts, who escaped in a lifeboat with twelve others after their packet ship, the John Rutledge, collided with an iceberg.​

Brian Murphy is a journalist at the Washington Post. He joined the paper after more than twenty years as an award-winning foreign correspondent and bureau chief for the Associated Press in Europe and the Middle East. He has three previous books, including 81 Days Below Zero, and currently lives in Washington, DC.