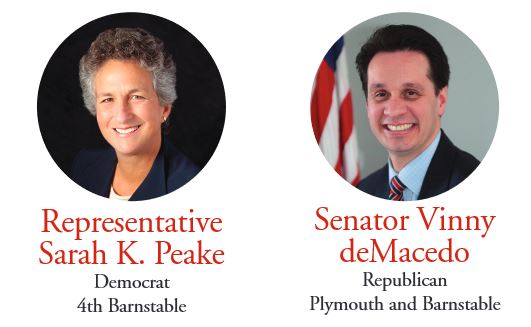 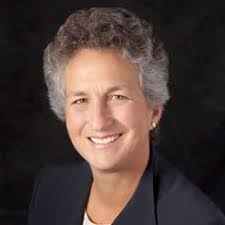 In 2007, Representative Peake was elected to the Massachusetts House of Representatives. Again this session, Sarah was named Third Division Floor Leader, a member of the Speaker’s leadership team who serves as an advisor to the Speaker and as a resource to the membership. She also currently serves as the House Chair of the Regional Transit Authority caucus and helped found the rural caucus. Previously, Sarah served as the Chair of the Joint Committee on Municipalities and Regional Governments and Joint Committee on Tourism, Arts and Cultural Development.

Rep. Peake and her wife, Lynn Mogell, ran a bed and breakfast in Provincetown from 1993-2015. In addition to running the inn, Sarah became involved in her community, serving on the Provincetown High School Site Council, Charter Enforcement Commission and in 2002 was elected to the Provincetown Board of Selectman.

Rep. Peake received her AB from Colgate University and her JD from Pace University. She is an honorary board member of the Lower Cape Outreach Council, Cape Rep Theater, and she belongs to the Provincetown Chamber of Commerce. She was appointed as the MA Legislative Commissioner on the Atlantic State Marine Fisheries Commission in 2009. 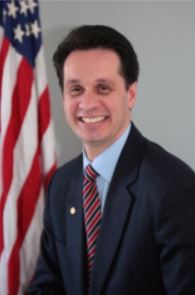 Vinny deMacedo is the State Senator for the Plymouth and Barnstable district representing the towns of Plymouth, Pembroke, Kingston, Bourne, Sandwich, and Falmouth. He started his career on Beacon Hill in 1998 after winning his first election for State Representative and has been serving in the State Senate since 2014.

Over the years Senator deMacedo has received several awards for his legislative work including:

Senator deMacedo is the youngest of seven children. He graduated from Silver Lake High School in 1983 and went on to graduate with a Bachelor’s of Science Degree in Business Administration from The King’s College in 1987. He now lives in Plymouth with his wife (he has three children and two grandchildren). A long-time small business owner, Vinny has owned and operated RWA Mobil on Route 3A in the Cedarville section of South Plymouth since 1991, where he can still be found working early every weekday morning.